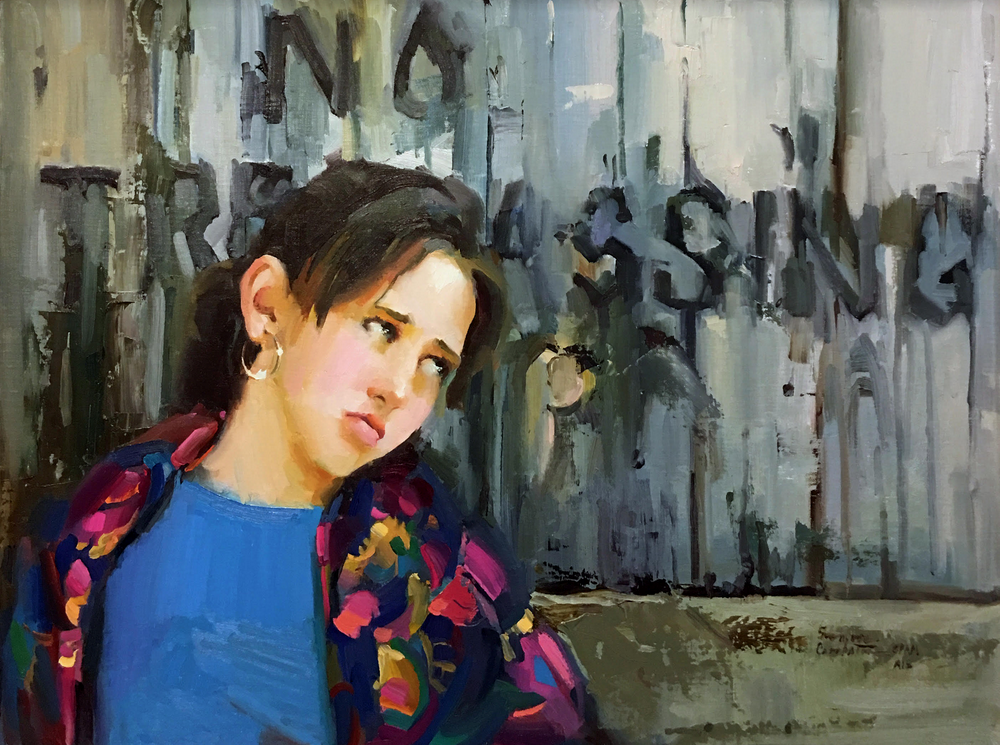 Nancy Seamons Crookston is a California-based artist awarded the title of Master Oil Painter of America.  She loves capturing the human figure in moments of stillness and reflection, as well as painting plein air, whether it’s the Rocky Mountains of her birth town in Utah, or a city scape of San Francisco.  Her paintings are often described as peaceful and calming.

Nancy teaches workshops across the nation, helping painters learn the principles of Russian Color, which she learned from the late Russian Master, Sergei Bongart.

Nancy has galleries throughout the United States, and has been in exhibitions in the U.S., Japan and China.